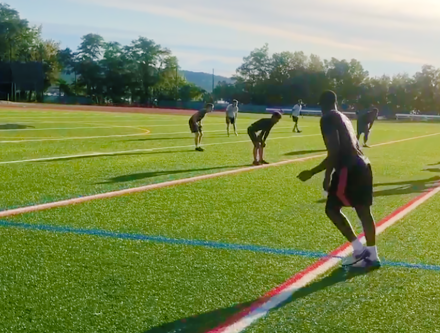 Ready to bring your “A” game to Mercy College?

Check out our Mav Recreation, home to our intramural, club sports and Esports teams.

All Mav Recreation offerings are open to everyone regardless of skill level.

Intramurals
Intramurals offer various leagues and events where one can compete throughout the year in a safe, friendly and inclusive environment. Our mission is to assist in organized recreational activities that foster a spirit of sportsmanship, teamwork, school pride and physical fitness among all participants and spectators. All offerings are gender inclusive and available to all levels of skill. Intramurals are open to all Students, Staff and Faculty to compete against one another. #BringYourGame

Club Sports
Club Sport teams will have the opportunity to compete at a non-varsity level against other colleges, universities, and other similar organizations. All clubs will have some form of a coach or advisor, and there will be a commitment requirement for practices and competitions. Club sports are offered exclusively for those individuals enrolled as undergraduate or graduate students at Mercy College. #SomethingForEveryone 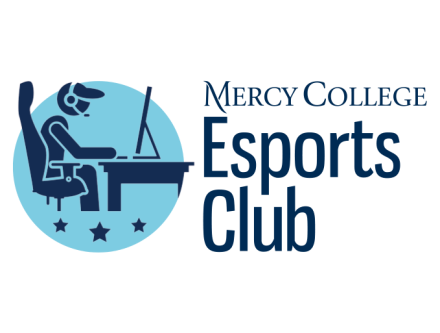 Based out of Mercy Manhattan they are members of the East Coast Conference and they compete in Overwatch during the fall semester and League of Legends during the Spring semester. No experience is necessary and any student who is interested in esports is encouraged to join us!

Join "Mercy College Intramurals" and choose your league. Check your schedule, chat with your league mates, and keep track of your standings.

Intramural Flag Football
7 vs 7 Flag Football League is played on Sunday Evenings on the Mercy College Turf Field during the fall semester. Teams play with traditional flag football rules where you must remove a players flag instead of tackling them to the ground. Winners receive championship hoodies, bragging rights and the opportunity to travel to a NIRSA regional tournament!

Intramural 3v3 Basketball
The Basketball Tournament is a 3 on 3 half court basketball event. Rules consist of 1 and 2 point shots with the first team to 21 winning in a single elimination tournament. This single day event is a late night tournament with music, food and championship hoodies up for grabs.

Intramural 5v5 Basketball
The 5 vs 5 Basketball League is played on Sunday Evenings in the Victory Hall gym during the spring semester. Games are played full court with traditional Collegiate Basketball rules. The league runs the duration of the Spring Semester leading up to a single elimination playoff with championship hoodies and bragging rights up for grabs.

Intramural 6v6 Volleyball
6 vs 6 Volleyball is a league played on weeknights in the Victory Hall gym. Games consist of best of 3 sets with traditional college volleyball rules. This league runs for multiple weeks leading up to a one night winner take all playoff tournament.

Intramural Dodgeball
Glow in the dark dodgeball tournament! Will be held in the Victory Gym in the Fall semester!

General inquires
can be directed to:
mavrec@mercy.edu

Take The Next Step