Dr. Murray's research focuses on 19th-century African American history and the Atlantic World. His first book, Atlantic Passages, was published by the University Press of Florida in 2021. It examines the experiences of African American settlers in colonial Liberia and the creation of race in the 19th-century Atlantic.  His current project examines free Black farmers in the Border South before the American Civil War.

Dr. Murray teaches a wide range of American history courses at Mercy College. His professional interests include animal studies and public history. He serves on the board of the Westchester County Historical Society.

Dr. Murray's next research project will focus on free black farmers and landowners before the American Civil War. He has uncovered several rural free Black communities in states north of the Ohio River that were financially supported by Black farmers who remained in slaves states south of the river. 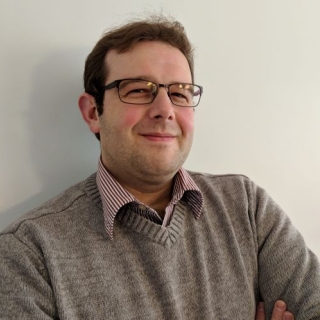